An exploration of the Consciousness of Infants

This innovative film is about the profoundly important and sacred opportunity we have in bringing children into the world. Surprising and sometimes shocking, it challenges our beliefs about what infants are thinking and doing. It includes ground-breaking information on early development as well as appearances by the real experts: babies and their families.” 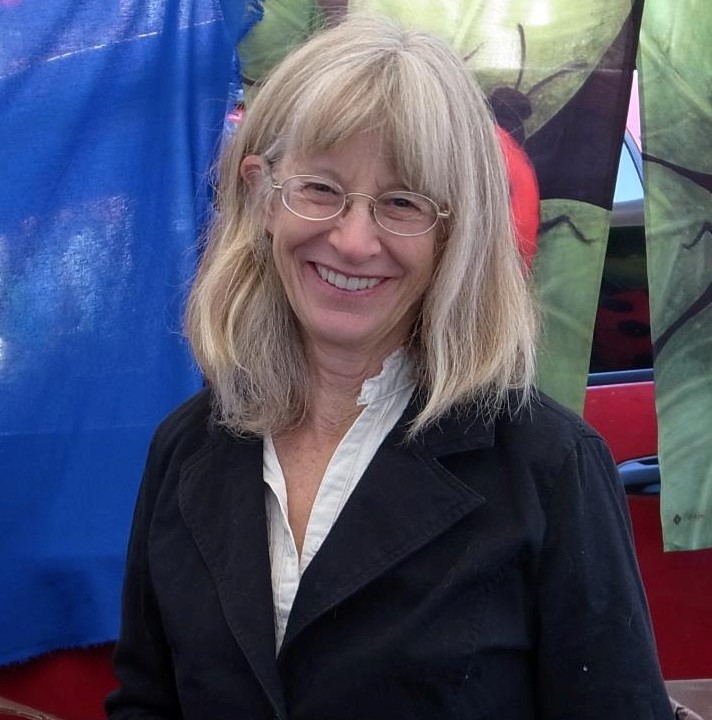 A doctor of chiropractic by formal education, Debby Takikawa trained in the field of prenatal and infant psychology with Ray Castellino at the BEBA Clinic. She then went on to form a nonprofit clinic specializing in bonding and attachment therapy for infants and families. It was through this arm of the nonprofit that Debby made the documentary film, What Babies Want in 2004.  She is also the author of the book CALMS: a Guide to Soothing Your Baby. Now Debby has turned her focus toward another passion, her organic farm, The Garden Of….., which she runs with her husband and extended family in California.

David produced and edited the award-winning feature documentary “What Babies Want,” narrated by Noah Wyle, and its follow-up “Reducing Infant Mortality,” in addition to many other films and television shows.  David co-founded the award-winning production company Tarleton/Dawn Productions in 2004 with his wife, Adria Dawn. The company has produced over twenty films, numerous plays, a streaming series, and has an education division

He is a tenured Full Professor in the Cinema and Television Arts department at Columbia College Chicago. He primarily teaches Film Directing and Editing, and was formerly the Director of Graduate Programs. He holds an M.F.A. in Cinema-Television from the University of Southern California, studied filmmaking at New York University, acting at Northwestern University, and has a Bachelor’s degree in interdisciplinary studies from the University of Virginia. He is a member of the Academy of Television Arts and Sciences, the Motion Picture Editor’s Guild and the University Film and Video Association, where he is Co-Chair of the Entertainment Industry Caucus. He can be found on the web at davidtarleton.com. 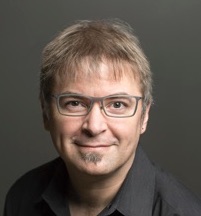 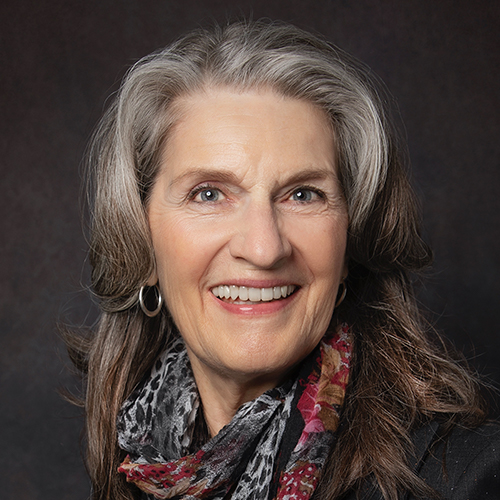 Marti Glenn, PhD, is Clinical Director of Ryzio Institute, offering professional trainings and intensive retreats to help adults transform their lives. An award winning and pioneering psychotherapist and educator, Marti is founding president of Santa Barbara Graduate Institute. SBGI is known for its Master’s and Doctoral degrees in prenatal and perinatal psychology, somatic psychology and clinical psychology. In her clinical work and trainings, Marti emphasizes the integration of the latest research in a number of fields such as: Epigenetics, Polyvagal Theory, neuroscience, attachment, pre- and perinatal psychology, and trauma.

She has produced a number of conferences relating to prenatal and birth issues. And, she co-produced the broadcast quality documentary, Trauma, Brain and Relationship: Helping Children Heal with Daniel Siegel and Bruce Perry. She has appeared in such documentary films as What Babies Want; What Babies Know; Reducing Infant Mortality and Improving the Health of Babies. She is a recipient of the Verny Lifetime Achievement Award in Prenatal and Perinatal Psychology and Health.

Marti is a frequent speaker at conferences worldwide. She lives in Santa Barbara, California and enjoys working with her husband Ken in their Ryzio programs and leadership trainings. Outside of work, her greatest passion is being with her grandchildren.

Visit http://www.ryzio.com where you can download Marti’s free book, “From Coping to Thriving: Leveraging Life’s Challenges to Find Meaning, Purpose, Connection and Joy” plus other free articles and numerous resources.

A visionary leader in prenatal and perinatal psychology for 30 years. PPN academic, trainer, author, theorist, and ground-breaking therapeutic practitioner with babies, children and families. Dedicated to support actualizing the true nature and wholeness of human potential and relationships from the beginning of life, while restoring and repairing early trauma and unmet needs at any age. Her unique approach synthesizes her pioneering PPN early development model, consciousness studies, energy psychology techniques, intuitive skills, and 30-years of therapeutical work directly with babies both in-person and distantly. Mentor for families and PPN professionals Author, Welcoming Consciousness and 40+ publications. Recipient, Thomas Verny Award for Excellence in PPN. 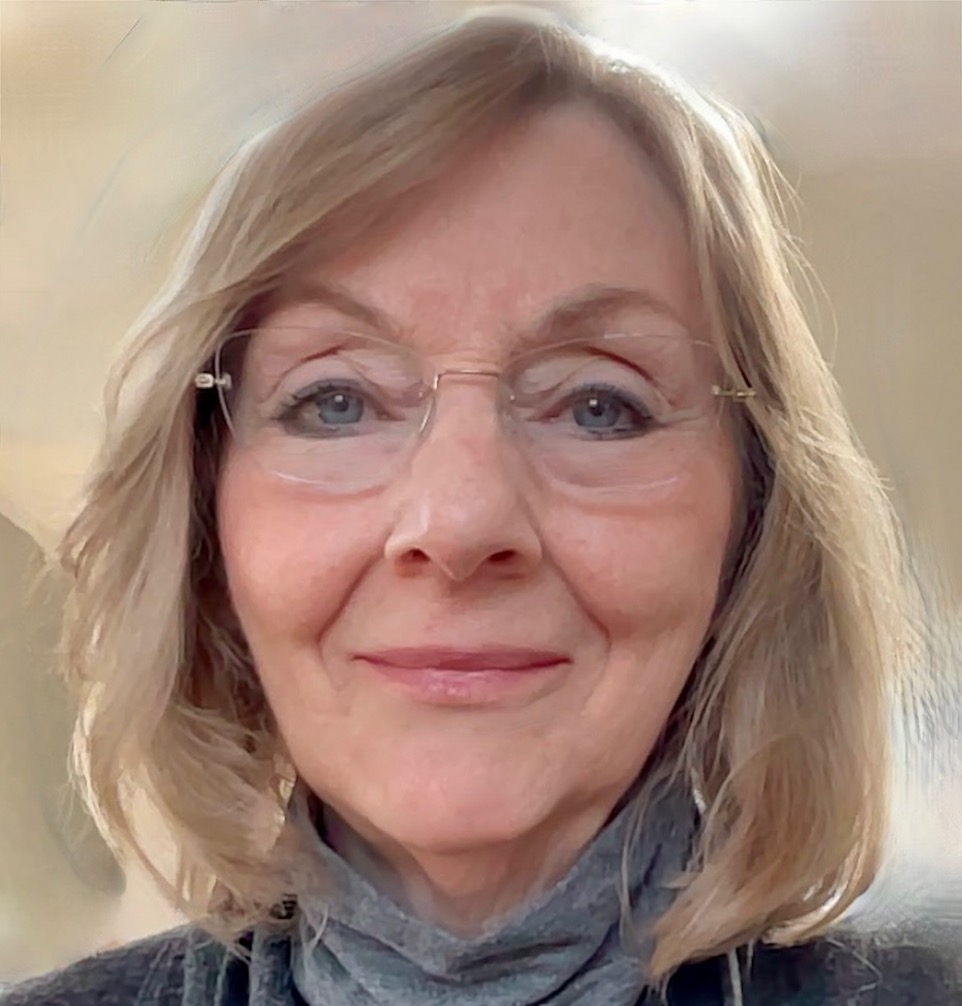 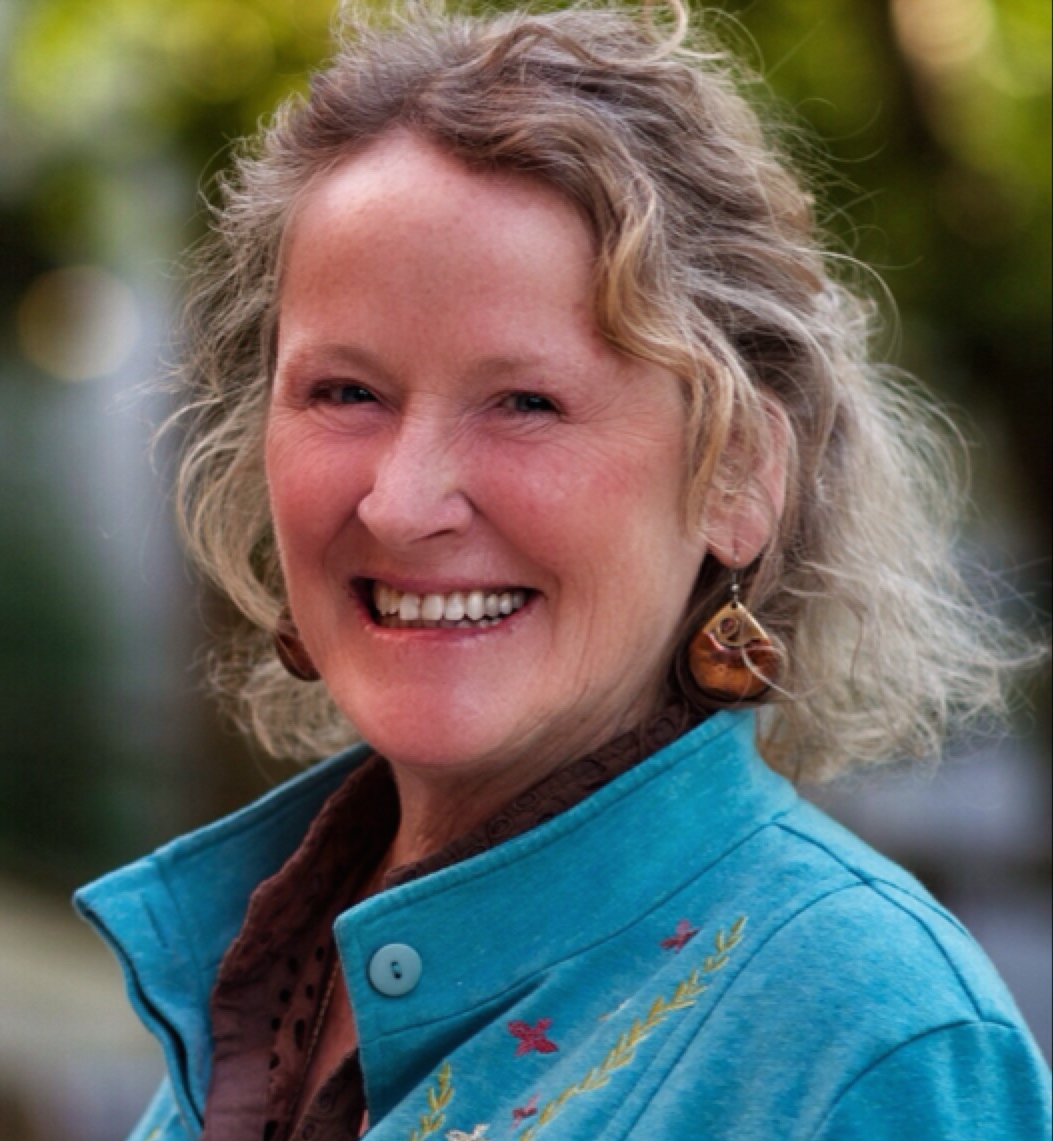 Mary has been a home birth Midwife since 1975. She has attended over 2,500 births in the Santa Barbara, Ventura, and Ojai, California areas and has attended the home births of her second generation of babies. She is a certified Castellino Process Workshop Leader and co-teaches the Castellino Pre and Perinatal Birth Training. In the first year after incorporating these pre and perinatal approaches in her midwifery practice her home to hospital transfer rate went from 20% to 6%. Mary is participating in cutting edge research about imprints that occur around the time of conception, pregnancy and birth and how they affect us throughout the rest of our lives and what it takes to heal from challenges in these experiences. She is a frequent speaker at national and international conferences and leads trainings throughout the world.

This is an on-demand course, once you have purchased the recordings are available to view anytime. There is no time limit on viewing these recordings.  Should availability change, all purchasers will be notified in advance.

Will recordings be available after the live sessions?

Yes, recordings will be available to session registrants within the course page, indefinitely

What time zone will the course be using?

All live session times are for United States Eastern time zone. However the live session for this course has passed. All recordings are available immediately upon registration by accessing your courses in our Learning Center.

Refunds are not available for our on-demand courses.

Login
Accessing this course requires a login. Please enter your credentials below!
Lost Your Password?