Understanding the Baby's Experience
Welcoming Consciousness with Wendy Anne McCarty, PhD
The Baby’s Experience of Birth and Tools for Healing with Karen Strange, CPM
Understanding Early Imprints: Memory and The Conscious Baby
Bonding, Attachment and Breastfeeding
The Impact of Betrayal on the Autonomic Nervous System with John Chitty, RPP, RCST
Seen, Heard and Felt: Supporting Mother-Baby and Partner with Rebecca Thompson Hitt, MS, MFT
Breastfeeding and 15 Stress Vectors for Babies with Alison Hazelbaker, PhD, IBCLC, FILCA, CST-t, RCST, PPNE, LMT
Integrating our Early Experiences
Psychotherapy with Infants with William Emerson, PhD
Practitioner Care that Honors Baby’s Perspective with Kate White, MA, BCBMT, RCST®, CEIM, SEP
How were you conceived, nurtured and received into the world? with Binnie Dansby
Four Basket: How we are Woven into Being with Catherine Lightfoot, CPM

The Impact of Betrayal on the Autonomic Nervous System with John Chitty, RPP, RCST

Seeing Birth from Baby’s Perspective The Impact of Betrayal on the Autonomic Nervous System with John Chitty, RPP, RCST

Impact of Betrayal on the Autonomic Nervous System by John Chitty, RPP, RCST

The baby has an experience of pregnancy and birth that is rarely acknowledged by medicine, especially in obstetrics. In this talk, John Chitty describes the Polyvagal Theory by Stephen Porges and how the acute sensitivity of the autonomic nervous system of the baby responds to birthing practices. 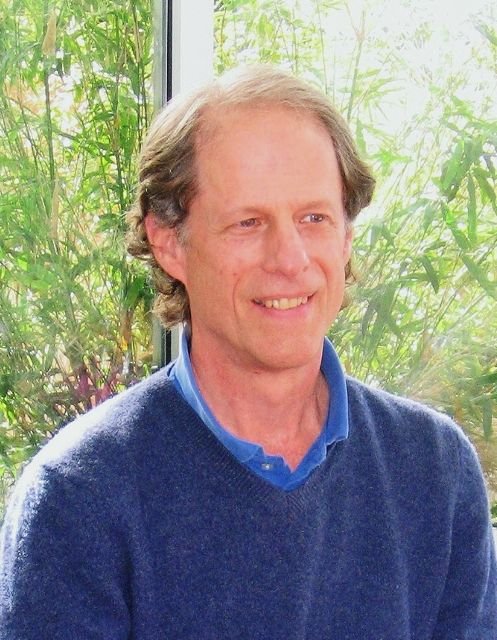 John Chitty was the co-director of the Colorado School of Energy Studies in Boulder, CO, where he taught polarity and Biodynamic Craniosacral Therapy with his wife, Anna Chitty for many years. He was Manager of Meadowlark Health Center (Hemet, CA) in the late 1980s. He is author of Dancing with Yin and Yang: Ancient Wisdom, Modern Psychotherapy and Randolph Stone’s Polarity Therapy. He also co-authored Energy Exercises: Easy Exercises for Health and Vitality Based on Randolph Stone’s Polarity Therapy. He has produced educational materials for the CSES YouTube channel, and written numerous articles for various publications. He served five terms as President of the American Polarity Therapy Association and also served on the Boards of Directors for associations including Polarity, Biodynamic Craniosacral and Peter Levine’s Foundation for Human Enrichment (the organization for Somatic Experiencing®). He has also been a guest teacher at energy therapy schools in various locations such as Zurich, Austin, Santa Fe and Minneapolis. With CSES, John was director of the Polarity Therapy programs. He died in February, 2019. See more about the Colorado School of Energy Studies here.

Previous Lesson
Back to Course
Next Lesson
Login
Accessing this course requires a login. Please enter your credentials below!
Lost Your Password?